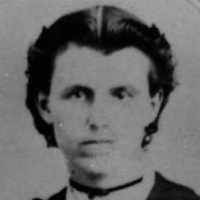 War of the Reform between conservatives/clericalists and liberals engulfs country in three years of bitter struggle. After liberal victory, Juárez promulgates Reform Laws, establishing nationalization of ecclesiastical properties without compensation, as well as suppression of religious orders.