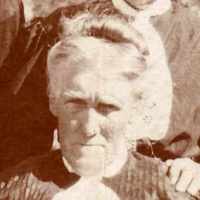 The Life Summary of Nancy Brewster

Put your face in a costume from Nancy Brewster's homelands.

The Story of Chicken Creek, and Levan, Utah

The Story of Chicken Creek, & Levan, Utah History of It’s People By Fern Rutledge Introduction One or two other wagons were already there when the wagons of William Cazier and his family arrived. To …