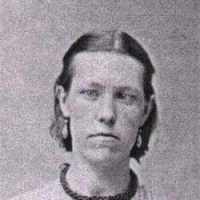 John Allan was born in Kirkintilloch, Dumbartonshire, Scotland, on 21 September 1823. His parents were Robert Allan and Elizabeth Stirling. His father was the proprietor and manager of a shop w …