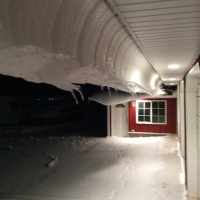 When George Mildon was born on 2 November 1858, in Woodside, Worcestershire, England, United Kingdom, his father, George Mildon, was 29 and his mother, Maria Hingley, was 30. He married Olivia Emma Albertina Ekstrom on 12 June 1889. They were the parents of at least 1 son and 3 daughters. He lived in Dudley, Staffordshire, England, United Kingdom in 1861 and Peterson, Morgan, Utah, United States in 1880. He died on 18 May 1898, at the age of 39, and was buried in Evanston, Uinta, Wyoming, United States.

English: from Old English gylden ‘golden’, perhaps applied for someone with golden hair.