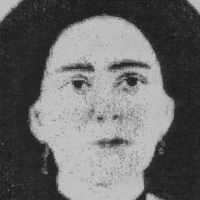 Martha "Jane" Rigby was the daughter of James Rigby and Jane Lovinia Littlewood Rigby. She was born at Augusta, Burlington County, Iowa on 12 February 1843. The same month Jane Was born her si …