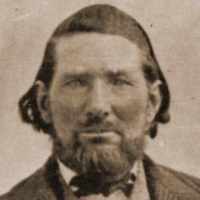 The first record we have of the ancestors of Samuel Smith is in the year 1624, in the person of Richard Smith Esq. of Padburry, Buckinghamshire, England and his wife Ann. They owned the Squirage of P …