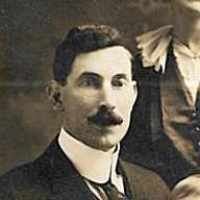 The First official World's Fair, was held to celebrate the 100th anniversary of the signing of the Declaration of Independence in Philadelphia. 37 Countries provided venues for all to see.
1885 · The World's First Skyscraper

Scottish and northern Irish: probably an Anglicized form of Scottish Gaelic Mac an Léigh ‘son of the physician’, Irish Mac an Leagha (Antrim).