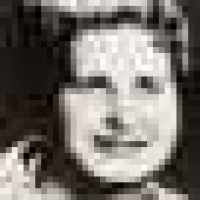 French: nickname for a belligerent person or alternatively for a valiant soldier, from guerrer ‘to fight’.