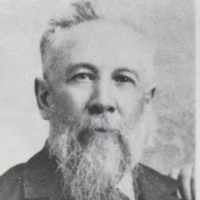 The Life Summary of Alva

Put your face in a costume from Alva's homelands.

This person is featured in "Edna, Down Memory Lane."

Download a FREE electronic copy (PDF) of "Edna, Down Memory Lane" by copying the following link and inserting it in the URL line on your web browser: https://f.v1.n0.cdn.getcloudapp.com/items/0P2a1700 …