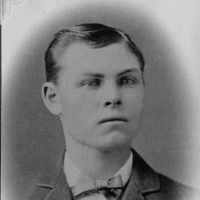 This article was from an editorial dated April 25, 1973. John Thomas Biddle, 65, believed to be the oldest employee of the Southern Pacific Co. in years' service, died in the railroad hospital in San …