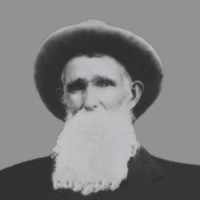 Stephen and Jerusha Jones Stephen Jones was born 19 March, 1843 in Quincy, Illinois. He was the eighth child of Moses and Eliza Case Jones. He had two younger brothers, making a family of 10 childr …