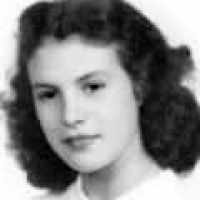 The Life of Elvis Mary

Put your face in a costume from Elvis Mary's homelands.

French (Rivière): topographic name for someone who lived by the bank of a river or shore of a lake, from Old French rivière ‘river’, ‘shore’, or a habitational name from any of various places named (Le) Rivière, for example in Indreet-Loire and Pas-de-Calais.