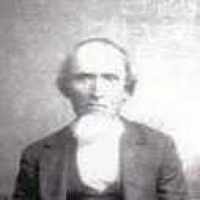 History of William McKee Sr. Compiled by Aurilla Gerber Revised by Verda Kitchen & Emily B. Olsen William McKee was born on October 7, 1825 in the Slippery Rock Township of Butler County, in Western …