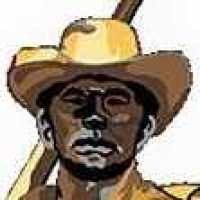 The Life Summary of Sebert Crutcher

Put your face in a costume from Sebert Crutcher's homelands.

He was called 15 April 1844 to Virginia from Hancock, Illinois at the age of 50 leaving behind his wife and family.