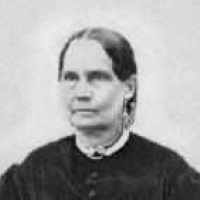 The Life Summary of Mary Adaline

Put your face in a costume from Mary Adaline's homelands.

LORENZO SNOW AND PLURAL MARRIAGE From The Biography and Family Record of Lorenz Snow by Eliza R. Snow "Up to this time my brother lived a bachelor. The great work in which he was engaged as a mi …