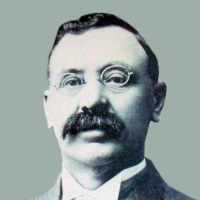 David Collings, 84, of Holladay, for the last 79 years a resident of Utah and an active L. D. S. church worker died Thursday at 7:10 p. m. in a local hospital of causes incident to age. Mr. Colling …