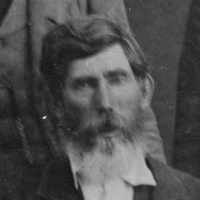 The Life Summary of William Thomas

William was born during almost incredible hardships in Council Bluffs, Iowa where the Mormon saints had fled because of religious persecution. He was the 5th child. His father and namesake died when …