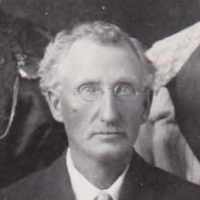 The Life Summary of Samuel Cole

Put your face in a costume from Samuel Cole's homelands.

History of Louis James Petty By Lavona C. Hatch, Oxford, Idaho; A granddaughter Louis James Petty, my grandfather, was borned January 11, 1846 near Nashville, Tennessee. The eighth child in a famil …