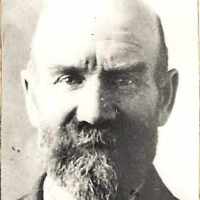 The Life Summary of Willard Eugene

Put your face in a costume from Willard Eugene's homelands.

‘Following the baptisms, the group of fifteen assembled for the purpose of organizing the Rock Hill Branch, Henry Miller, "him being the oldest elder present, was made branch president. Before the …