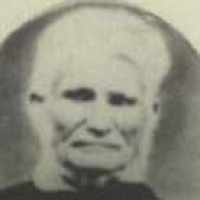 Abraham Rivers was born at Bremhill, England in 1804. His mother was Jane Rivers. Although she was not married when he was born, she later married John Bessant, and Abraham listed him as his father. A …