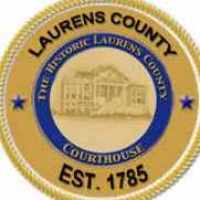 Tuesday 25th contrary to our expectation yesterday morn, we have stay untill today, the council was sometime deciding upon our manner of travelling, none of our cam[p] were willing to leave and go int …