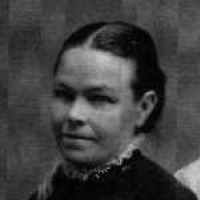 RACHEL BAIRD PATRICK (October 31, 1836 - April 27, 1913) Memories of my Mother by Laura Patrick Nicholson Rachel Baird Patrick was of Scotch - English parentage, though born in the north of Ireland, …