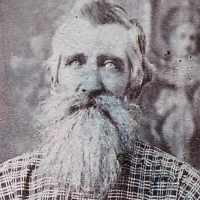 The Life Summary of Luther Collins

Put your face in a costume from Luther Collins's homelands.

Scottish: variant (the usual spelling in Scotland) of Ramsey .