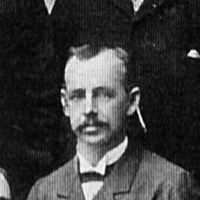 The Life Summary of John Bauman

Put your face in a costume from John Bauman's homelands.

How will I feel if I can see again? The loved ones all who passed away. When I can stand with them again in the presence of my Lord. Singing and praising with them. When separation never makes us sad. …