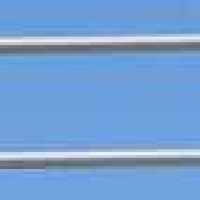 The Life Summary of Israel Chaffee

Put your face in a costume from Israel Chaffee's homelands.

English (Essex): variant of Whitton . This surname is now rare in Britain.History: James Whiton of Hingham, Norfolk, England, came to Plymouth, MA, in 1635.

Brief History of the Life of Brother Israel Whiton

Brief History of the Life of Brother Israel Whiton Israel Whiton was the son of Abner Whiton and Amy Chafee. He was born February 25, 1815 at Westford, Connecticut. He was baptized September 13, 18 …