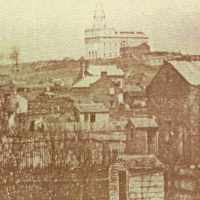 English: nickname for an irascible person, from Middle English wed(e) ‘mad, crazy’. The name is also possibly from the Middle English noun wede in one of its senses, ‘weed’ or ‘garment, habit’.Americanized form of Dutch Weeda .