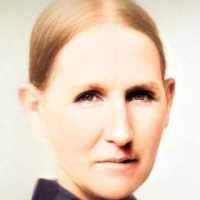 Americanized form of German Pfautz , a nickname for a puffing person.

Sam White was born in 1821 in Underhill, Vermont of German descent. His parents were Henry White and Rebekah Smith. He worked on a farm in the summer and a tobacco shop in the winter. In spite of th …