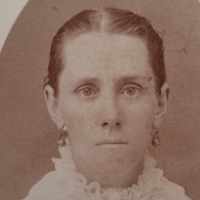 The Life Summary of Catherine "Kate"

Put your face in a costume from Catherine "Kate"'s homelands.

Dinner Given For Mother: Mr. and Mrs. Thomas Irvine gave a family dinner on Tuesday in honor of Mr. Irvine's mother's 90th birthday. She is still hale and hearty, and keeps her own house with the …