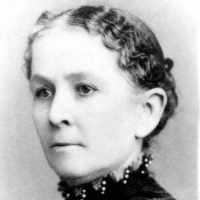 HURT IN RUNAWAY Wheels Pass Over Leo BURNETT at Mount Pleasant MOUNT PLEASANT, May 25. -- As a result of a runaway late last evening, Mrs. Ann POWELL and her son, Leo BURNETT, are lying seriously in …