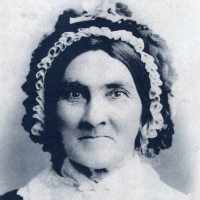 The Life Summary of Laura Ann

Put your face in a costume from Laura Ann's homelands.

HISTORY: Laura Mariah Gibbs (Read) was born when Laura Ann Gibbs was 49 years of age, a little outside her childbearing years. According to an Individual Submission to the Church, Catherine Beach, La …