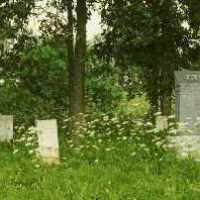 The Missouri Compromise helped provide the entrance of Maine as a free state and Missouri as a slave state into the United States. As part of the compromise, slavery was prohibited north of the 36°30′ parallel, excluding Missouri.
1820 · Making Land more affordable

"The United States law requiring full payment at the time of purchase and registration of any land. to help encourage sales and make land more affordable, Congress reduced the minimum price of dollar per acre and the minimum size that could be purchased. Most of this land for sale was located on the frontier which was then ""The West"". This Act was good for many Americans, but it was also over used by wealthy investors."
1846