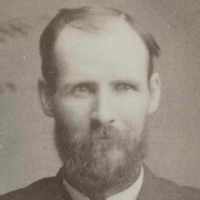 Joy and Pleasure from the Book of Mormon