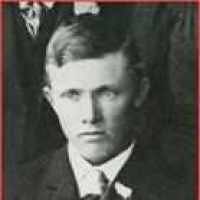 The Life Summary of Aaron Porter

Put your face in a costume from Aaron Porter's homelands.

In the book Jacob Hamblin Peacemaker by Pearson H. Corbett on page 215, it talks of an Indain girl named Fanny married to Aaron Adair. Their daughter I assume Ellen graduated from Brigham Young Academ …