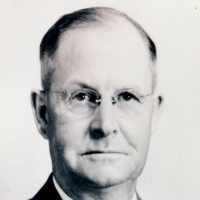 David Cook and Hannah Holt from The Community of Syracuse

David Cook was born in Abbesecond, Bath County, Wales, March 15, 1847. He immigrated to Utah February 4, 1853 with his parents, Mark Cook and Ann Evans and two other children. He was seven years of …