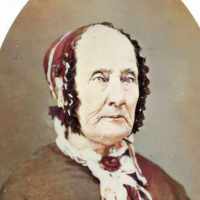 Dutch: occupational name from akkerman ‘farmer, plowman’ (from akker ‘field’ + man ‘man’). Compare Akkerman , Aukerman , and Ockerman .English: from Middle English acreman ‘cultivator of the soil, plowman’ (Old English æcerman, from æcer ‘field, acre’ + man ‘man’). Typically, an acreman was a bond tenant of a manor holding half a virgate of arable land, for which he paid by serving as a plowman. The term was also used generically to denote a plowman or husbandman.Americanized form of German Ackermann 1.