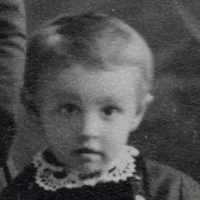 The Life Summary of Frank

English (Kent): from Middle English becher, denoting one who lived by a beech-tree, from an agent derivative of Middle English beche ‘beech-tree’ (see Beach ), the -er suffix having a locative sense. This English name is also common in Ireland, particularly in Cork.Americanized form of German Bücher (cognate with 1 above) (see Bucher ).