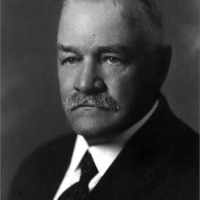 The Life of Arthur Edward

Put your face in a costume from Arthur Edward's homelands.

The first federal law that defined what was citizenship and affirm that all citizens are equally protected by the law. Its main objective was to protect the civil rights of persons of African descent.
1868 · Land in Groton Given to US Navy for Navy Station

In 1868, the State of Connecticut gave the Navy 112 acres of land along the Thames River. This became the location of the Naval Submarine Base. It was designed to hold 1,400 men and 20 submarines. During WWII it was expanded to 497 acres.
1890 · The Sherman Antitrust Act