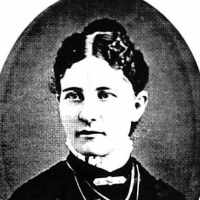 The first settlers of Mancos, Colorado, came into the area in 1874 as a result of the discovery of the Comstock Mine in the LaPlata Mountains, but it was not until 1875 that a group came who, in add …