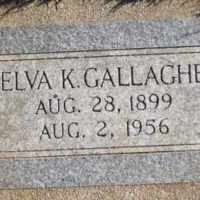 The Life of Melva

Put your face in a costume from Melva's homelands.

This Act set a price at which gold could be traded for paper money.
1907 · First drug store

English: habitational name from either of two places so named, one in Dorset and the other in Kent. Both are named in Old English as ‘the settlement (tūn) by the hilltop (cnoll)’.