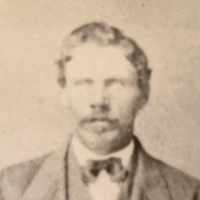 James emigrated under the surname "Story," which was the married name of his paternal aunt he came to Utah with; however, his birth name was "James Kirkbride." He was part of the Richard Ballantyne Co …