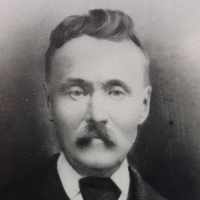 The Life Summary of Hans I

Put your face in a costume from Hans I's homelands.

ANNIE ELIZABETH GALE SPARROW NIELSEN Annie was born in Australia on October 5, 1875. She was the daughter of James and Jemima Chantrill Gale. Her father, James, died July 11, 1875 at sea. That s …