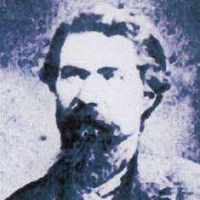 The Life Summary of James Haskell

Put your face in a costume from James Haskell's homelands.

English:variant of Land 2.from Middle English laun ‘lawn, fine linen’ (French laun, from the name of the city of Laon), perhaps for a maker or trader.