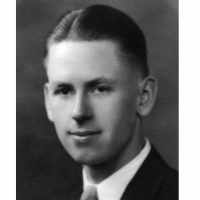 The Life of Joseph Stead

Put your face in a costume from Joseph Stead's homelands.

English: patronymic from Jacob . As an American surname this name has absorbed cognates from other languages, for example Danish, Norwegian, and Dutch Jacobsen and Swedish Jacobsson.