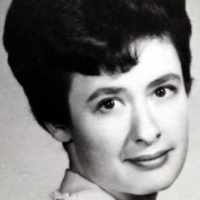 The Life of Bettye Carol

Put your face in a costume from Bettye Carol's homelands.

The atomic energy plant that was built in Oak RIdge, Tennessee. The land was acquired secretly by the government in order to help with the Manhattan Project. The Uranium for the project was housed in the facility.
1955 · The Civil Rights Movement Begins