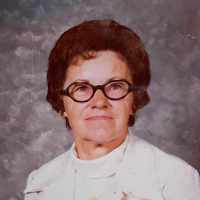 Construction on the Fort Peck Dam started in 1933. It is the highest of six major dams along the Missouri River. It is located in the northeastern part of Montana near Glasgow and Fort Peck.
1947 · The Presidential Succession Act