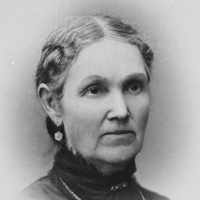 Louisa Free Wells was born in Fayetteville, Illinois, August 9, 1824, daughter of Absalom Pennington and Betsy Strait Free. Her father was a strict Methodist who invited the members of his church to h …