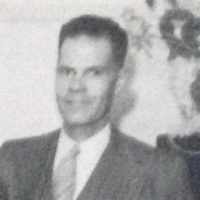 The Life of Anton Gerhardus

Put your face in a costume from Anton Gerhardus's homelands.

Natives Land Act introduced to prevent blacks, except those living in Cape Province, from buying land outside reserves.
1914