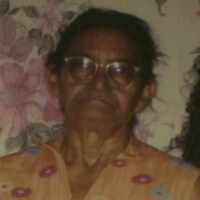 Put your face in a costume from Francisca Maria da Conceição's homelands.

Portuguese, Galician, and Jewish (Sephardic): habitational name from any of the many places called Silva, or a topographic name from silva ‘thicket’, ‘bramble’.