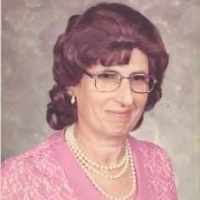 Charles Lindbergh makes the first solo nonstop transatlantic flight in his plane The Spirit of St. Louis.
1936 · The Last Public Hanging in Kentucky

The hanging of Rainey Bethea on August 14,1936, in Owensboro, Kentucky was the last pubic hanging in the state and the United States. Anywhere from 15,000-20,000 people showed up for this event. The media was all over the hanging since the Sheriff of Davies county was a female, even though she did not pull levers. Because of the media coverage and the circus it caused, this was the last hanging.
1949 · NATO is Established

1 English: patronymic from the nickname Coote .2 Probably an Americanized spelling of German Kutz .