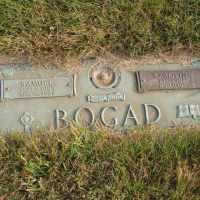 Statue of Liberty is dedicated.
1887 · The Michelson-Morley Experiment

In an attempt to detect a medium of space called aether, Albert A. Michelson and Edward W. Morley started to experiment to see if there was any relative motion of matter through light waves. The result was negative and is generally considered to be the first strong evidence against the aether theory. Even though it has failed multiple times, the same type of experiment has been repeated many times with higher amounts of sensitivity to the sensors.
1906 · Saving Food Labels

Dutch: shortened form of van den Bogaard, a topographic name for someone living by an orchard, Dutch Boomgaard, or a habitational name from any of various places named with this word.